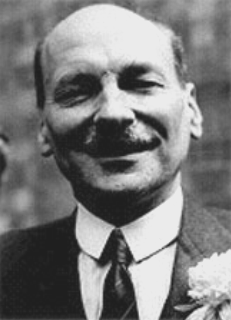 In 1920, a thirty-seven year old university lecturer published a book on social work. Clement Attlee, later to become famous as Prime Minister of the 1945 Labour Government, had spent several years after graduating at Oxford serving charities in London’s East End, most notably as secretary of Toynbee Hall. Like most men of his background and generation, he was commissioned in the Great War, and was one of the last to be evacuated from Gallipoli.

I was reminded of Attlee’s book when reading Georgina Brewis’ terrific study of student volunteering in Britain. Brewis shows that the university settlement movement of the late nineteenth century was part of an emerging student associational culture in which voluntary social service started to develop some of the forms of professional social work. She also, incidentally, demonstrates the disproportionate significance of women in the movement. 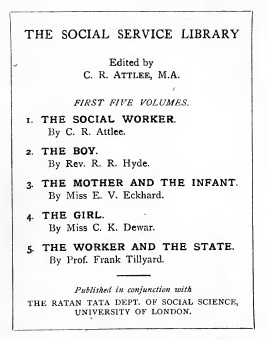