Fears have been raised that the region’s ambulance service is struggling following incidents where patients have been left for hours.

In recent weeks issues have arisen where elderly patients have been left waiting for paramedics from the North East Ambulance Service to arrive.

Frances Logan, 94, of  Hetton-le-Hole, suffered a fall in her apartment and was left lying on the floor for three hours until an ambulance finally turned up.

In another incident this Monday, an elderly woman who fell at Beaconsfield Avenue, Low Fell, Gateshead, was left lying on the pavement for more than two-and-a-half hours until emergency services arrived.

Meanwhile, this Wednesday a Health and Care Professions Council hearing will look into the conduct of former North East paramedic, Mark P Lakinski, who is alleged to have failed to transport a patient directly to hospital as his shift was due to end and he handed the patient over to another paramedic so he could be relieved from duty. The patient later died at hospital.

Union officials and a leading North MP have now warned that crews are being spread too thinly as the face increasing pressures.

Joel Byers, Unison branch secretary for the North East Ambulance Service said: “Paramedics are working very hard, but there is a lack of resources and a lack of paramedics. It is down to cuts that ambulance services are facing. The cuts were not supposed to affect patient care or the frontline, but they have.

“Paramedics are under increasing pressure and some are leaving the profession to pursue different careers or are moving abroad. Pressures are such that staff can’t get finished on time and they can’t get their meal breaks.”

Newcastle East MP Nick Brown said he was concerned that the strain on the ambulance service was “now intolerable” and more investment was required to tackle the problems the service is facing.

He said: “We can’t go on like this. The ambulance service cannot be the only point of contact with healthcare. The strain on the service is now intolerable. Nor is it fair to put further pressure on hospital’s A&E departments. In many cases this amounts to the same thing.

“The North East Ambulance Service is regarded as one of the best in the country but it is being overwhelmed by increased demand. The answer is further investment in the service itself and in the work of General Practice. There is also a strong case for clamping down on hoax calls and misuse of the service.” 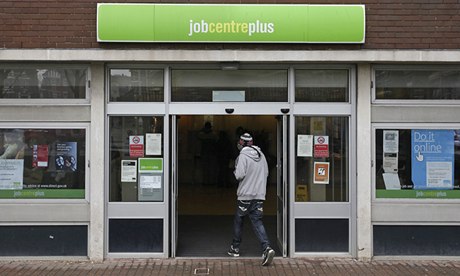